David Salazar is the sole founding member of The Salazar Law Firm. His practice focuses primarily on catastrophic personal injury matters. David is a fifth-generation Texan who was born and raised in San Marcos, Texas. David obtained a Bachelor of Arts in Political Science with a double minor in History and Religion from Texas State University. While attending law school, David worked as an insurance adjuster for a large insurance company as well as a private investigator; both granting him valuable insight and laying the foundation for his successful career.

After graduating from The Thurgood Marshall School of Law, David opened his practice in Houston and quickly gained recognition as a formidable Plaintiff’s attorney. The Salazar Law Firm is located in the historical Heights area of Houston, Texas. David has successfully represented thousands of individuals who have suffered serious personal injuries caused by the negligence of others. 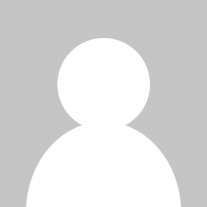